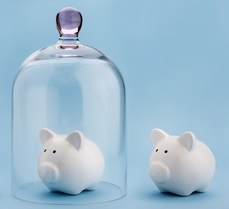 There has been a lot of press coverage about changes to the personal injury claim system recently, much of which has been focused on relatively small claims. Over the years there have been many large claims settled in court running into hundreds of thousands of pounds and sometimes millions of pounds. These are predominantly awarded [...]